In 2010 the band performed in every state in the lower 48 (7 months and over 150 shows). During this run of non-stop travel the band donated shows to 16 Military Bases and Walter Reed Hospital, and the band was honored with a private tour of the White House. 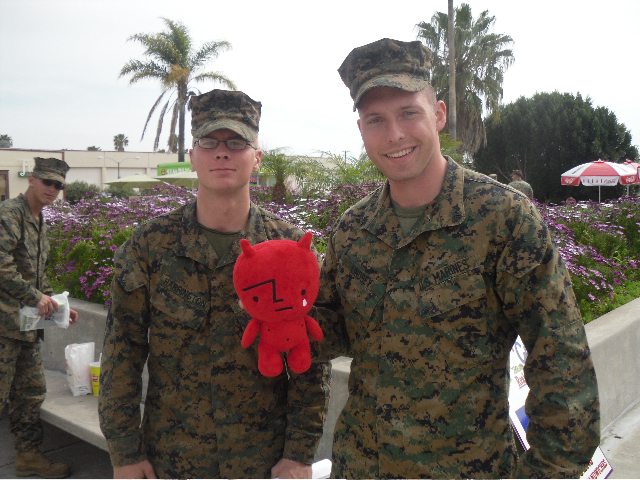 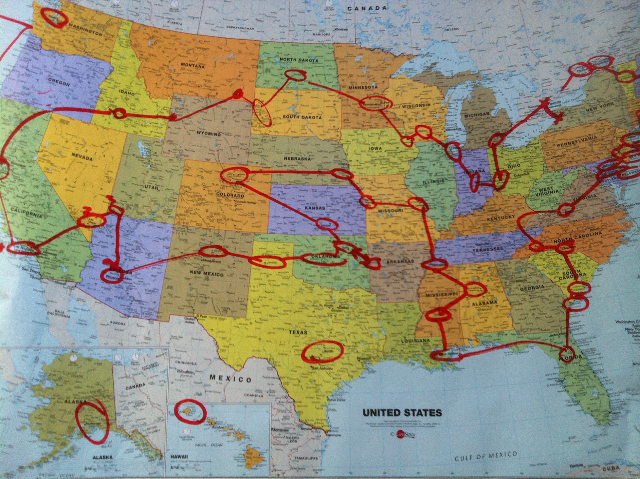